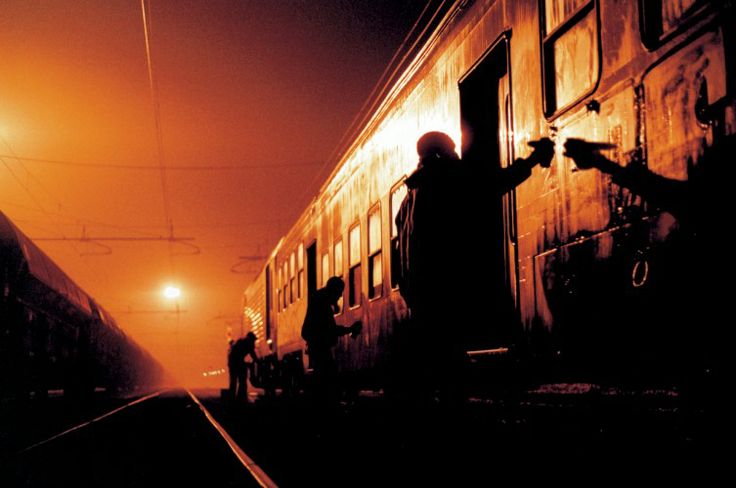 Manchester’s most prolific gang of graffiti taggers who targeted trams and trains for many years has been brought down after causing damage worth £123,000 across the local network.

The spray-paint crew were responsible for 125 attacks on trains and trams, often vaulting fences and taunting guards as they ran across rail lines to tag trains. Using bolt-cutters to get into train and tram depots across Manchester, the gang filmed their tagging attacks using GoPro stunt cameras. They even tagged a train with passengers still on board as it made a stop at a station in broad daylight.

The gang members used the tags TSR and BMS. The five spray-painters, who were as young as 14 when they started their spree, took pride in their raids and shouted ‘f*** the BTP’ as they graffiti-bombed trains.