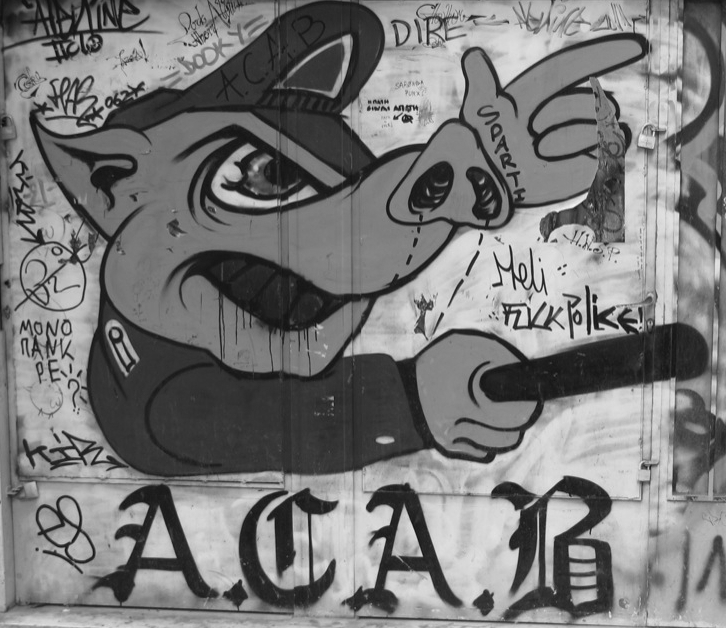 A cop was beaten to the ground and another punched in the jaw in an attack by a mob of up to 30 uncontrollables in south London. The two cops were on routine patrol in Lewisham when they were set upon by the group of teenagers after they alleged seeing a youth trying to hide a large knife. The attack took place at 4pm on Wednesday November 9 on Goodwood Road near the junction with New Cross Road. After trying to search the youth, one of the feds was punched in the face several times by some of the other youths, causing him to fall to the ground. When the second fed stepped in to help her colleague she was punched in the jaw. The gang continued to attack the cop on the floor by repeatedly kicking him in the head, leaving him with serious bruising.

The kids didn’t want the feds in their lives!