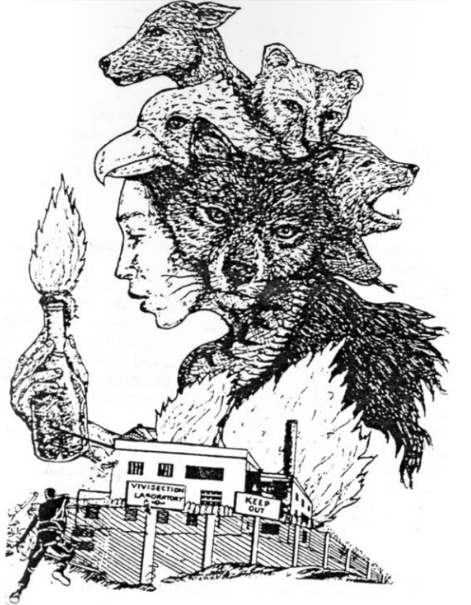 Above ground, the animal rights movement in Birmingham (UK) is gaining momentum – with constant outreach, slaughterhouse ‘vigils’, and demonstrations. Although we personally choose not to take part in these things, we think that it will take a variety of tactics to bring down the animal industries, and respect whatever tactic others choose, as they should respect ours. In capitalism, choice is an illusion – we cannot rely only on convincing the public to go vegan. All of us are conditioned and brainwashed not to challenge the hold the animal industries have on us.

So we take the fight to the supply chain and take direct action. Don’t let that term be watered down – Direct Action means stepping in the way of the machine – in this case, stopping the dead bodies of animals being driven to butcher shops and supermarkets, the morning after they are murdered. If enough economic damage is caused to businesses like this over time, there will be no tortured bodies on the shelves for people to so flippantly and pointlessly consume.

This is what we choose to do – bursts of love and anger in the middle of the night, causing economic damage to the mass murderers. If the trucks coming in and out of these hell-holes were filled with crying humans, then everyone would be up at night smashing them up. Every animal is an individual, and does not have to die to feed us. In this sense, there is no difference between ‘them’ and ‘us’.

We encourage and we incite everyone who has ever thought of using these tactics, who has idolised the ALF of the 80s and 90s but thought that it was a thing of the past, to consider it, to plan it and carry it out – to physically attack one of the many targets in Birmingham and anywhere else. Damage to property is not ‘violence’. As we carry the ALF torch forward, we pledge never to hurt a living being, human or otherwise.*

Whilst out checking game bird units in the west of England we found 2 shooters cars parked up whilst they were out murdering other living creatures, on their return they would have found 8 slashed tyres and 2 smashed in windscreens, we are everywhere scum waiting for our chance. 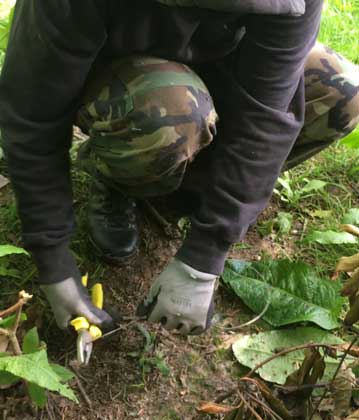 In the last month, 5 hunting towers, 27 larsen traps, 17 mink traps, 3 ladder traps, 6 squirrel traps and 10 snare traps have been found and destroyed in the South East. 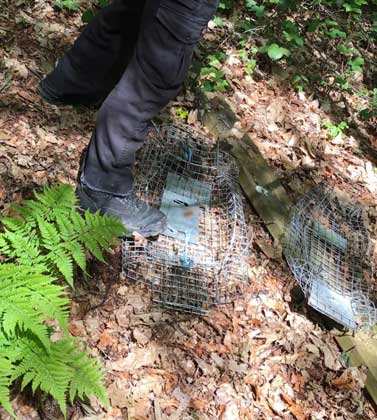 * FOTH: We would like to clarify that even though we support ‘the type of action’ conducted by ALF, we do not agree with their stance against harming human life, we do not fall into the trap of moralistic violence, the duality of ‘good’ and ‘evil’, seeing a human target as the same as a property target.