Scotland: Train line grinds to a halt as cables cut 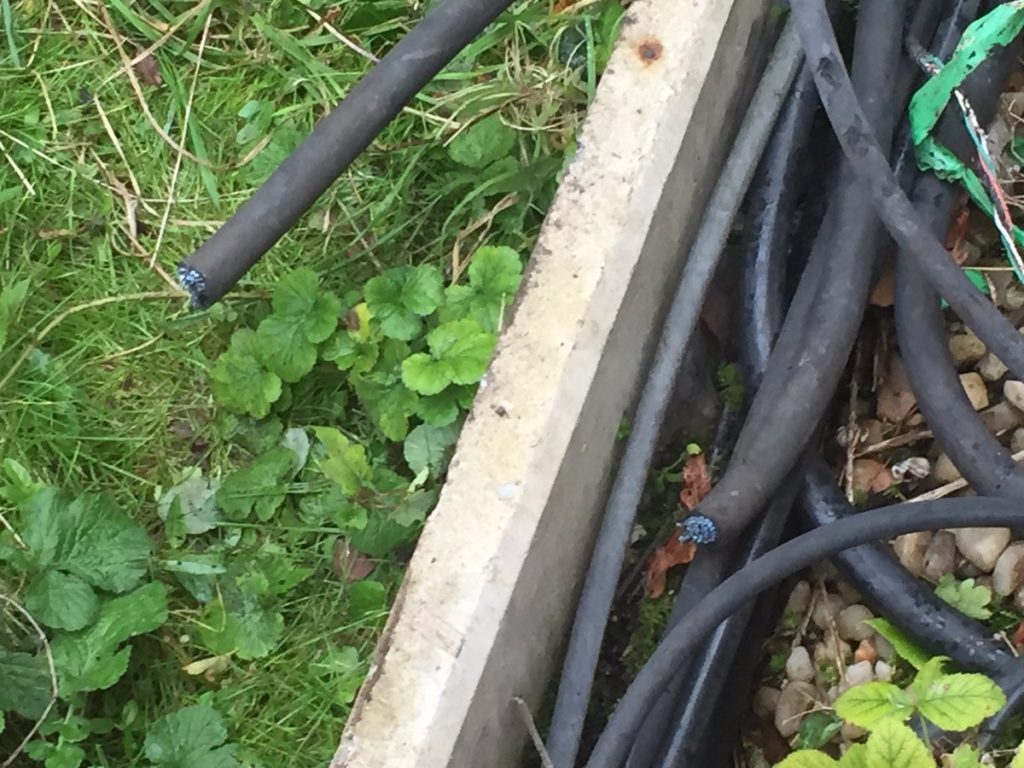 Civilian drones were prevented from contributing to the capitalist machine on October 5th as a major train line in the North Queensferry area had cables cut. Services traveling to major metropolises all over the country including Dundee, Aberdeen, Glasgow and Edinburgh were disrupted. It is the second attack to have occurred in over a week as 50ft of valuable signalling cable was stolen in the same area causing chaos to the rail network.