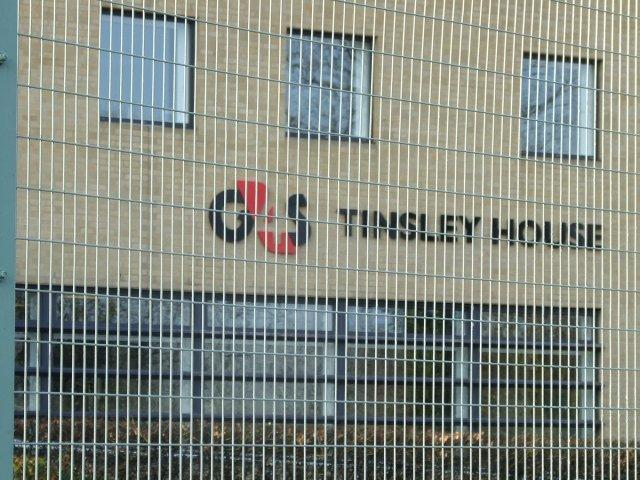 The state has shut down Cedar House but is still continuing to detain children and their families in a high security immigration removal centre.

In the low-key statement by the scumbag Immigration Minister he confirmed the closure of Cedars, which was built in 2011 as part of the Coalition government’s pledge to end child detention. Cedar House run by UKBA was the UK’s first pre-departure accommodation specially designed for families being removed from the UK. The so called children’s charity Barnardo’s provided services at the centre (the charity has been targeted several times especially in Brixton) and it claimed to provide ‘apartment-style accommodation for families and a welcoming appearance, resembling a suburban house.’ The reality is that the place was just an open style prison for children & families escaping oppression from the regions of the world they came from.

The families and children living there have now been transferred to a ‘self-contained unit’ at Tinsley House removal centre – a secure detention centre surrounded by a chain-link fence, run by scum G4S that resembles even more a prison. Home Office said families would now be staying at a “discreet unit” (what the fuck!?) at Tinsley house and said it would comply with the law.

With this move to further increase the detention of children in prisons, the state has let go if its facade of looking after migrant families, there is more need than ever to attack the prison system that makes it possible, be it the companies or the State or charities. The imprisonment of children & migrants deserves our attack upon those responsible.

Freedom to to the imprisoned children & migrants!

Fire to the prisons, the borders and states!

This entry was posted in No Borders, Prison and tagged Barnardos, Cedar House, child imprisonment, G4S, no borders, Tinsley House. Bookmark the permalink.