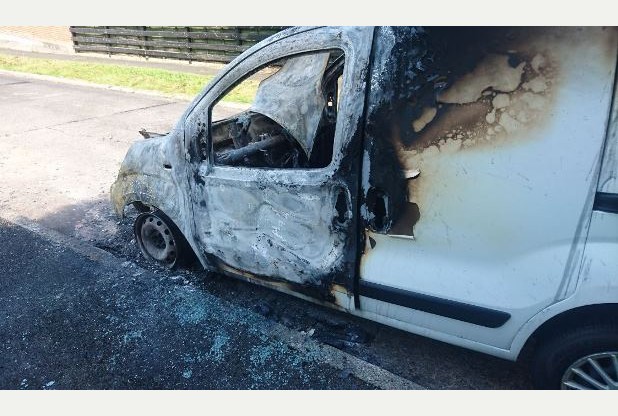 A serial car arsonist in Southway, Plymouth has caused more than £30,000 worth of damage over the past few weeks. The latest attack saw two cars targeted last Tuesday, firefighters were called to a blazing Ford Focus and a van which had been set alight separately. The fires were so intense they in turn damaged two other vehicles parked nearby.

The cops weirdly explained how to do it! “In each case an accelerant is poured over the bonnet and set alight because it’s usually the engine block it goes up as well and causes a large fire which engulfs the vehicle.”

This entry was posted in Arson and tagged arson attack, arson spree, Plymouth. Bookmark the permalink.