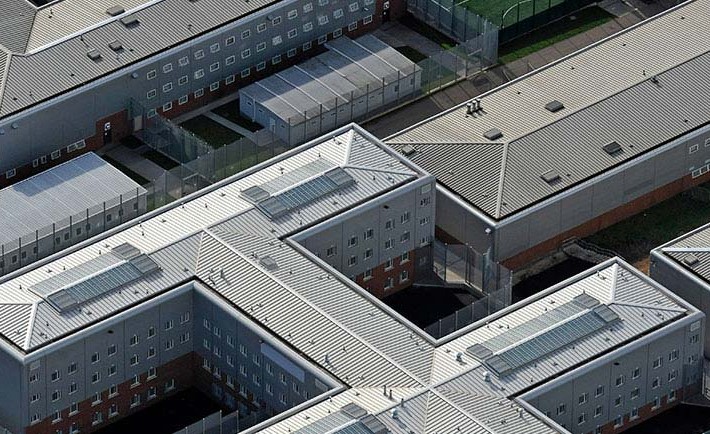 An inmate and a screw were taken to hospital after three separate fires were started at a Bridgend prison in Wales. Firefighters were called to security scumbag G4S run HMP Parc at about 21:05 last Thursday after the youth prisoner set fire to a paper tissue in the young offenders’ unit. Two more fires – one in a cell and another involving clothing – happened just after 22:00 and 23:00. A lighter was forcibly taken from the prisoner’s hands.

This entry was posted in Prison and tagged arson spree, Bridgend, FIRE TO THE PRISONS!, HMP Parc, Wales. Bookmark the permalink.