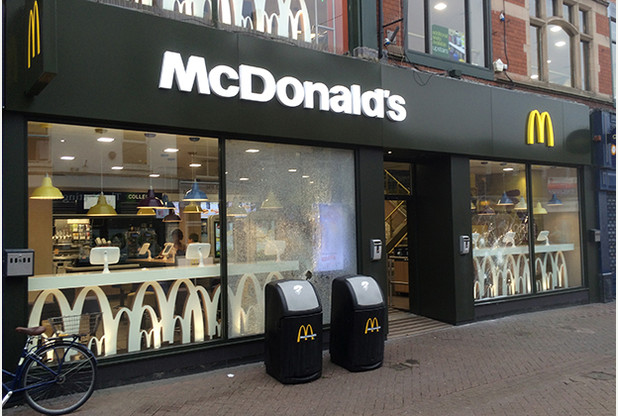 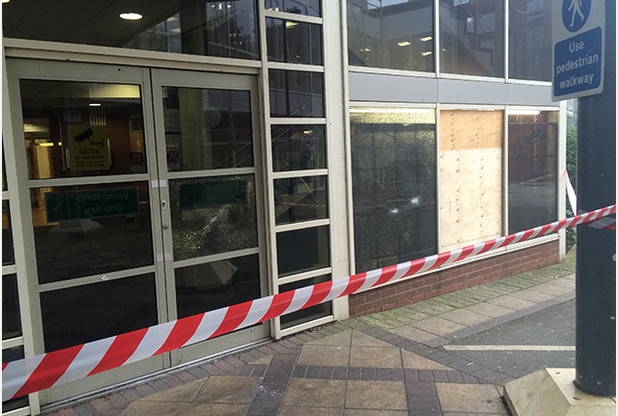 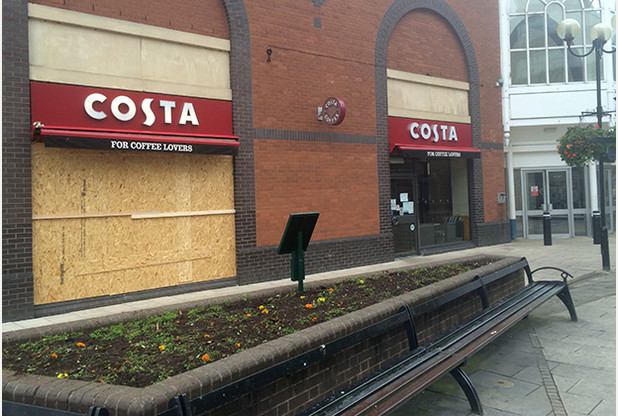 Costa was put out of action!

Three businesses and a college are counting the cost this morning after a vandalism rampage saw windows smashed across Burton’s city centre. The McDonald’s in Station Street was still visibly damaged this morning, Burton and South Derbyshire College in Lichfield Street was totally trashed, the Nationwide in High Street had its doors put through and also the Costa on Orchard Street was put out of action for at least today with its whole cafe front obliterated!.