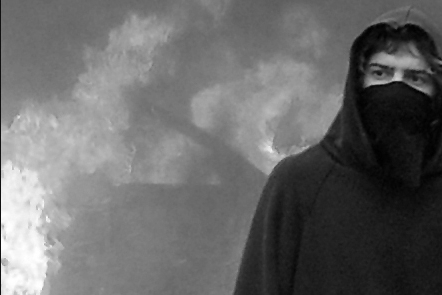 German cops are investigating a string of arson attacks that have paralysed parts of the rail network across the country. Overnight fires at signal boxes and cable ducts caused huge delays on rail routes in and out of Berlin, Hamburg, Cologne, Dortmund, Leipzig, Bremen and Bad Bevensen, caused by “unconventional explosive and incendiary devices”.

In a statement uploaded on Indymedia on Monday morning (19th June), a group called Shut Down G20 claimed responsibility for the attacks, describing it as “an assault on capitalism’s central nervous system”.

Large-scale protests and days of co-ordinated direct action are organised in the lead up and during the G20 summit in Hamburg from 7-8 July, which will be attended by dictators of the unfree world including Donald Trump, Vladimir Putin and Recep Tayyip Erdoğan.

More info on protests and actions planned at G20 summit in Hamburg: g20tohell.blackblogs.org