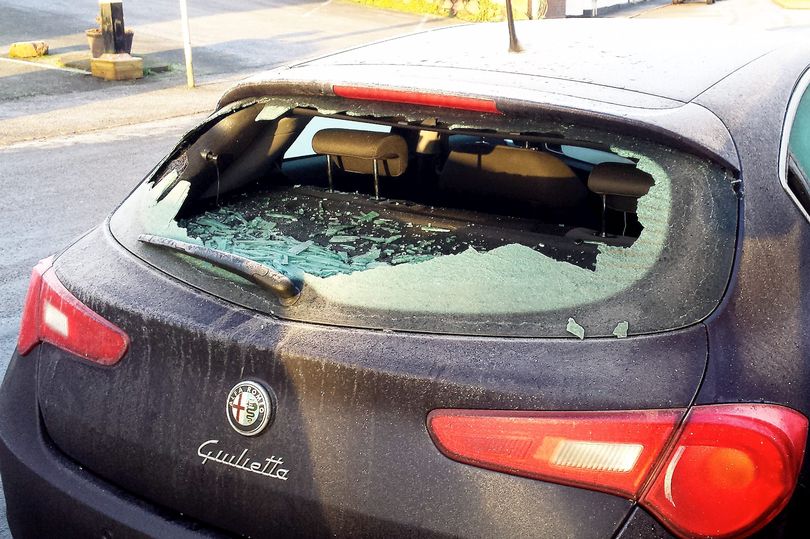 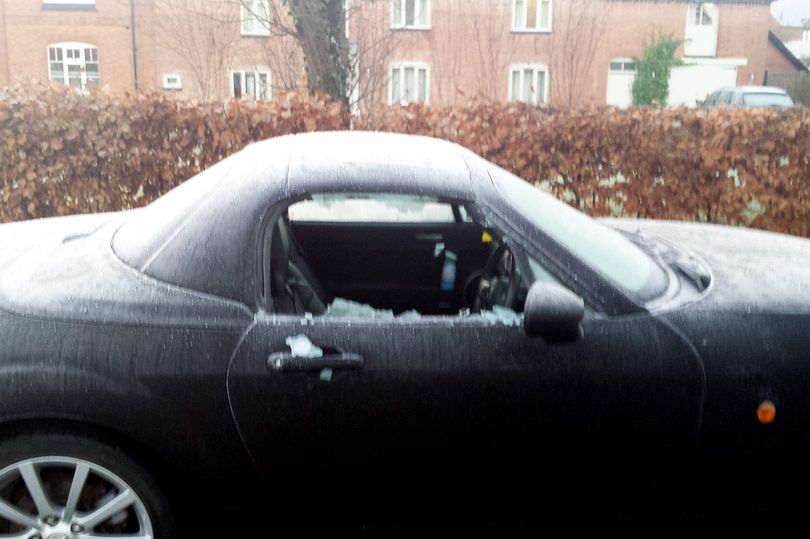 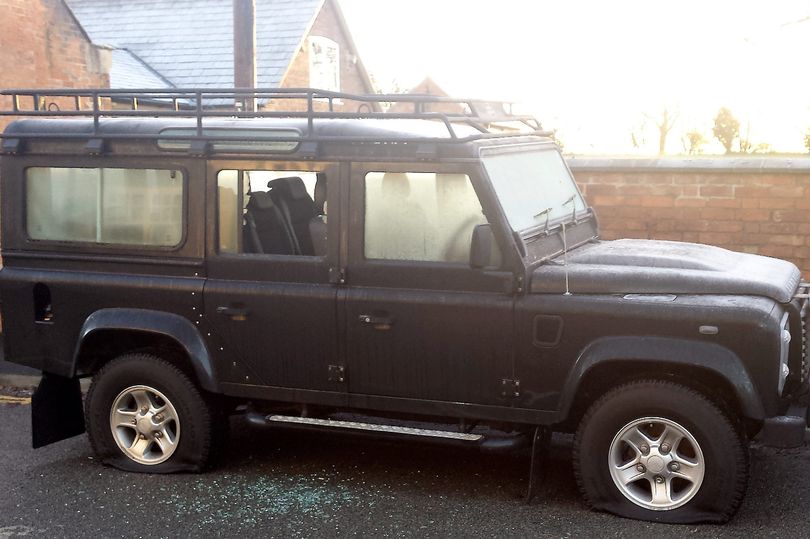 A gang of vandals have been jailed after they went on an all-night wrecking spree, smashing up 86 cars in 21 villages and towns around the Leicester area, during New Years Eve last year.

The yobs used knives, a crowbar and a screwdriver to slash tyres, smash windscreens and dent bodywork during the eight-hour rampage, which included mostly expensive sports and estate cars.