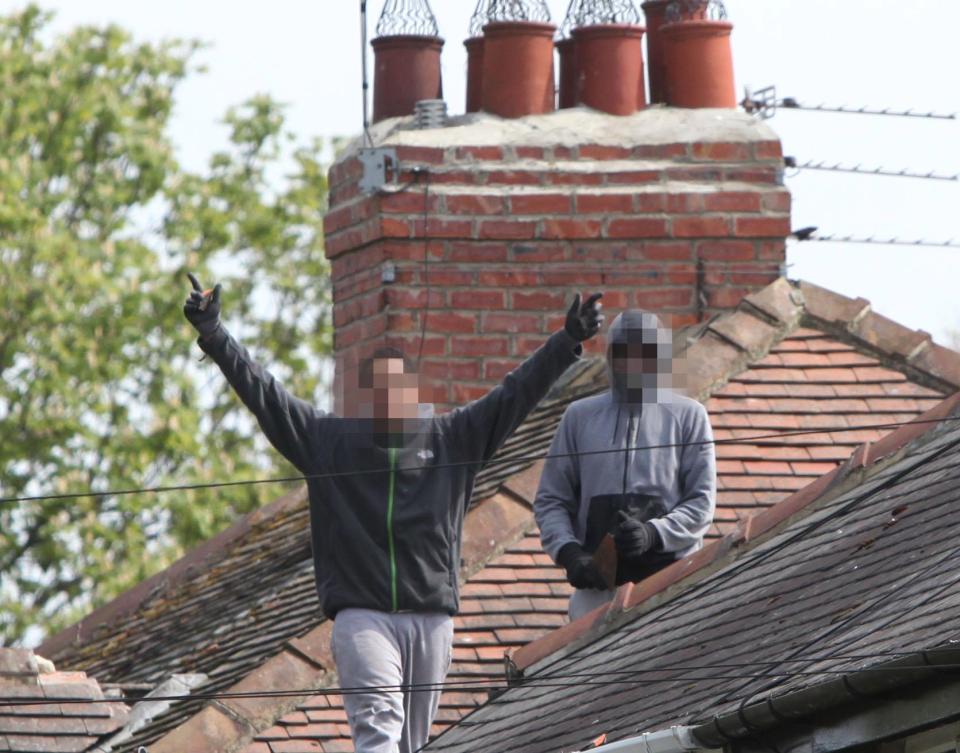 A wild youth, who brought chaos to a quiet suburban street during an eight-hour stand-off on a roof with cops, bolted from court after being told he was to be locked up. In dramatic scenes, the youth sprinted out of the courtroom as security scum were attempting to take his freedom. He barged past the screws before fleeing the building, leaving a shocked judicial minions in his wake

On April 30 this year, the youth and his two mates climbed on roofs of houses and flats on Buxton Gardens in Westerhope, Newcastle, and hurled bricks and tiles at cops who tried to arrest them. During the stand-off, 21 cops, including seven riot cops, the fire service and the ambulance service were all called out. Missiles bounced off the shields of riot police as they advanced and one cracked the windscreen of a nearby parked Range Rover. The youths only came down from the roof after one of them suffered a leg injury, who was taken to the Royal Victoria Infirmary in Newcastle but escaped while he was there. 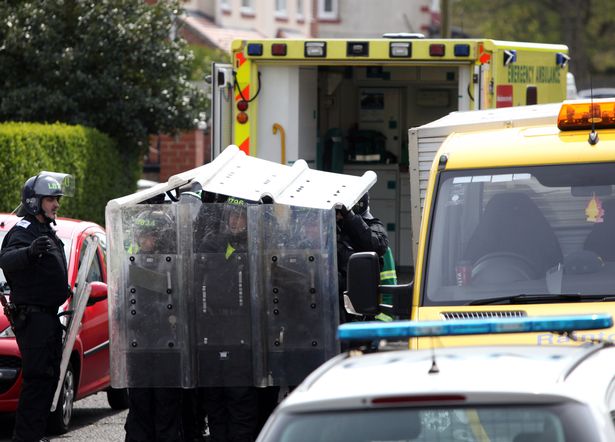 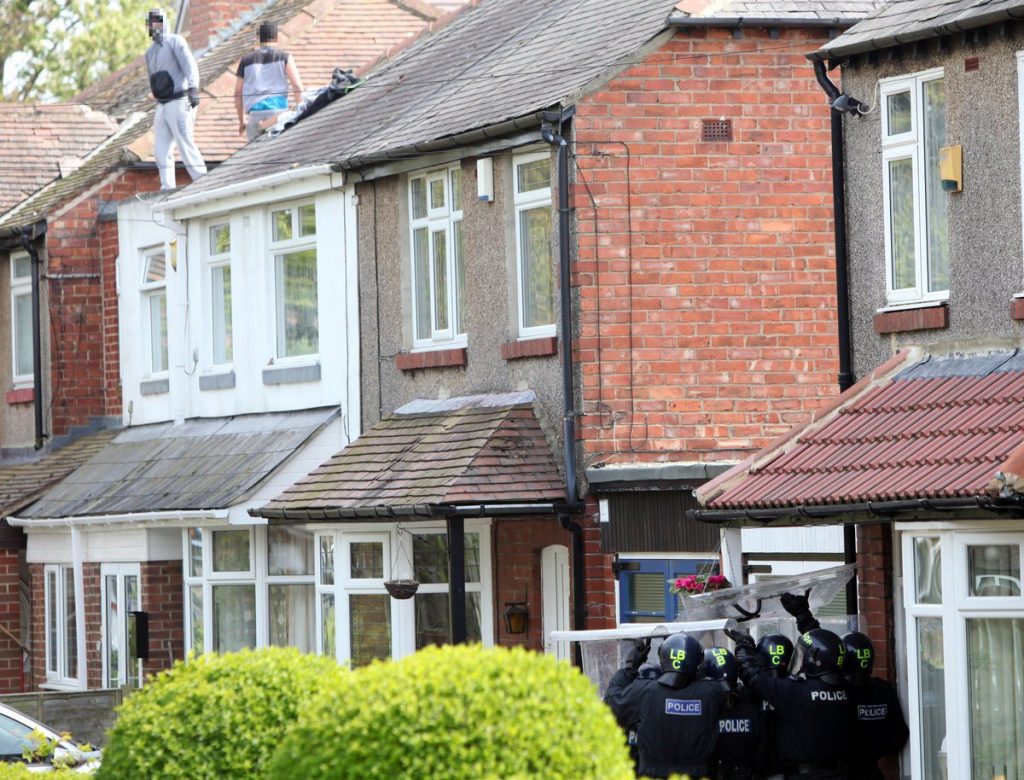 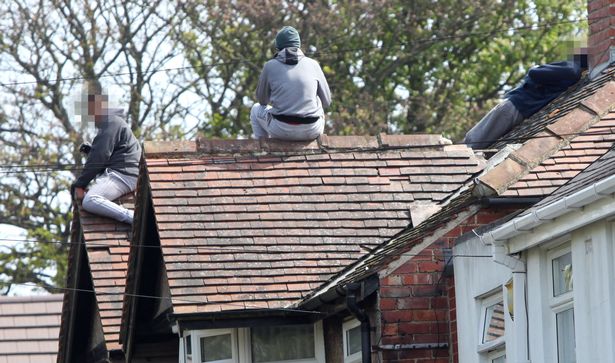