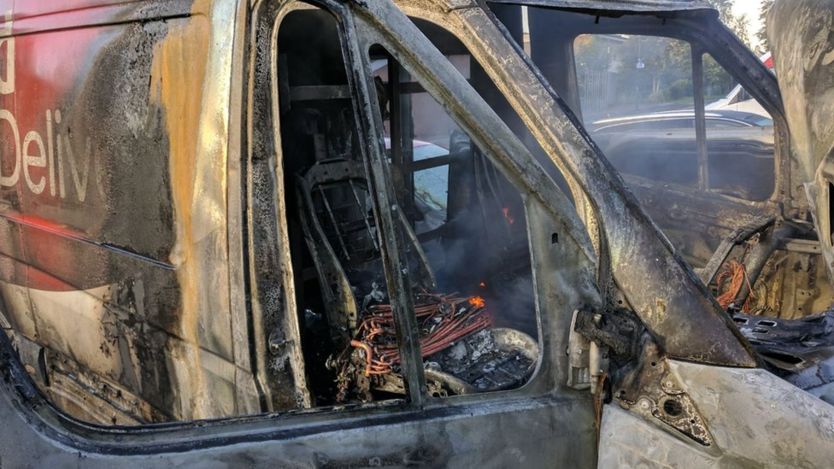 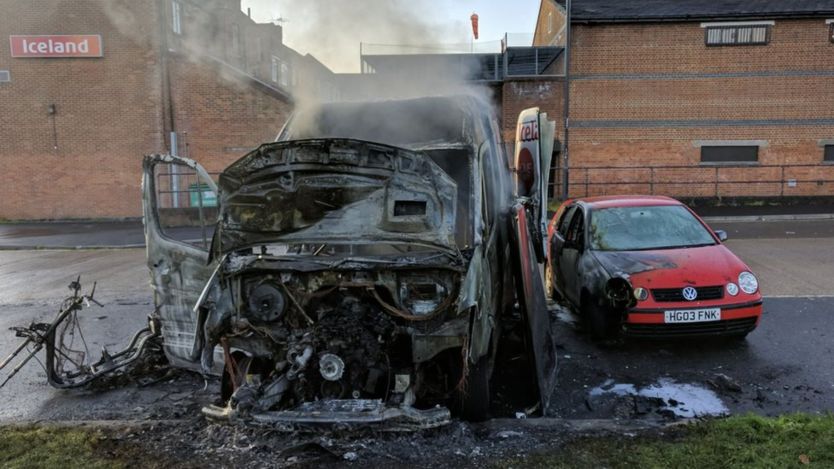 A cop repressive operation has backfired in the Southmead estate of Bristol after they tried to enforce dispersal orders (given by cops to disperse groups of people) in the area. Nine notices were issued on Wednesday banning people from returning to the area for 48 hours. After disorder that apparently kicks off nearly every night, the riot cops along with mounted horses were called after property was damaged and several vehicles torched simultaneously.

The local politicians are blaming a summer where there had been a lot of mini-motorbikes, street drinking, heroin addiction and recently a local cop shop closing down. A local resident says “Something kicks off every night: burnt cars, burnt vans, stolen cars, motorbikes, anything.”

The Southmead estate has a history of rioting in the past when in 1980 disorder broke out after the St. Paul’s riot that had occurred a few days before, which was a precursor to riots that followed the year after in London. Riots have also broken out recently in Bristol in Stokes Croft/St. Paul’s in April 2011 due to ongoing protests against a Tesco’s and an eviction of a long standing squat. In August of that same year rioting broke out in the same areas including Southmead as part of the anarchy that gripped many cities across prison island. 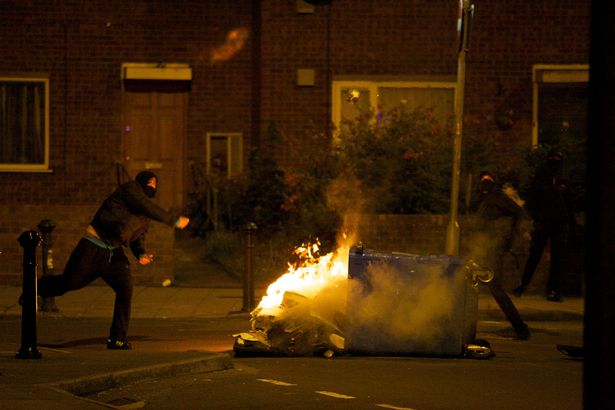