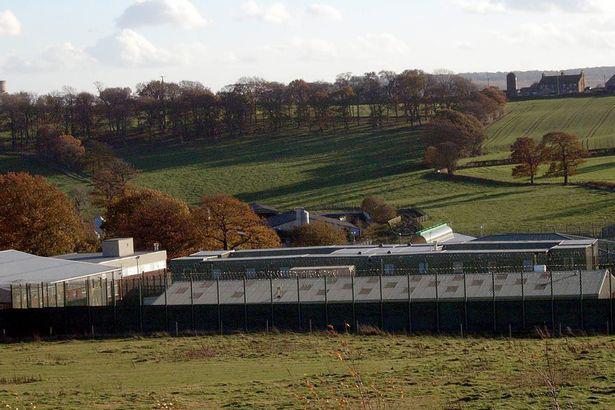 A five hour nude stand-off occurred in a yard of New Hall prison in West Yorkshire on 2nd October. Six women stripped in the exercise yard, barricaded themselves in and threatened the screws with table legs. The female prisoners were enraged at being transferred from other prisons which were nearer to where they come from and restricting them from being able to be visited. Screws were confused and scared at what to do at the sight of nude prisoners threatening them. The protest ended when the prisoners gave up at 8pm, unfortunately no injuries were inflicted on the screws.