Meanwhile in Sweden: Cop station blown up in ‘attack on society’ 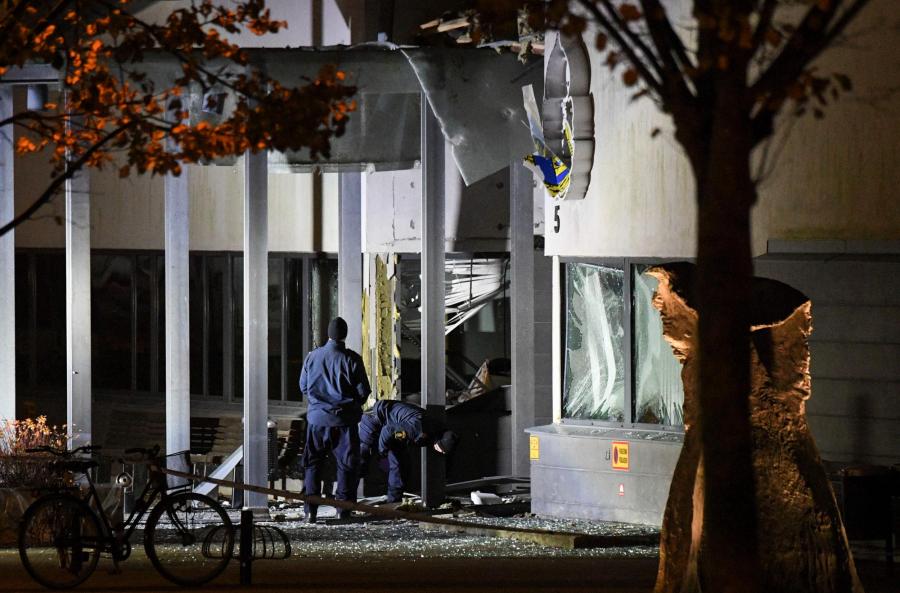 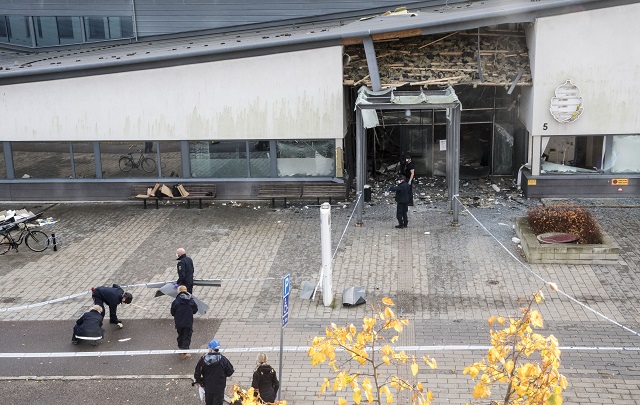 A powerful explosion has blown up the front of a cop station in Helsingborg, Sweden in what has been described as an ‘attack on society’ by the Swedish cops. Yesterday in the early morning the blast went off at the main entrance to the station damaging it, the windows of the front and windows in the surrounding area. Up until now no one has claimed responsibility.

The local scum media have been snitching that there has been an increase in threats and attacks upon cops and judiciary, with similar attacks on cop cars and stations. The authorities blame the attack on ‘criminal elements’ even going as far as describing the attack as “…to show that they dare to target the police. That’s why it’s so important to see this as an attack on democracy and to take powerful action. Trust in the judiciary’s ability is at risk of being eroded and then the risk of more attacks increases,”