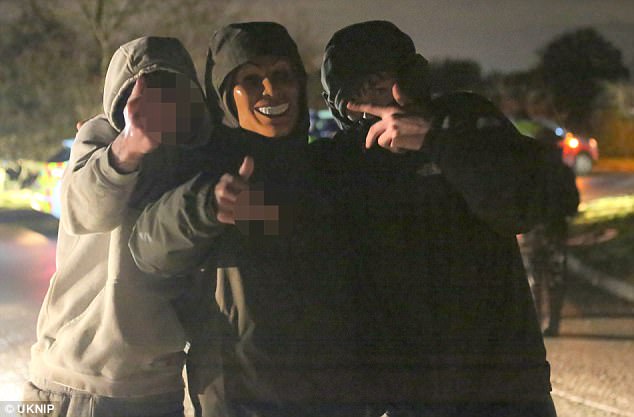 Three hundred masked ravers descended on a field in the Berkshire countryside near Reading and fought it out with riot cops with stones. The disorder started when a ‘citizen of the year’ hotel owner called the cops because the windows in his hotel were vibrating from the music. There was a two hour stand off between the cops and ravers who in the end decided to disperse.