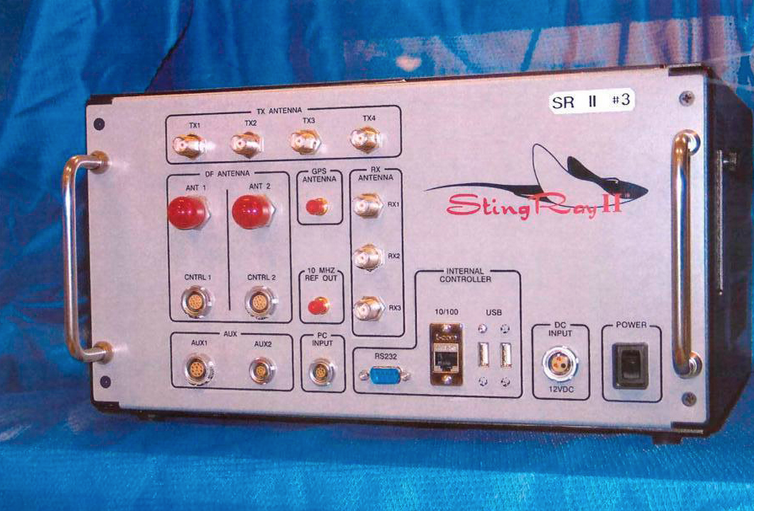 The Scottish Prison Service has confirmed that it used IMSI catchers (aka “stingrays”) at two prisons in Scotland. This is the first confession of official stingray use by UK authorities, though they are almost certainly being used elsewhere in the country as well.

The SPS are using both mobile and static stingray devices at HMP Shotts in Lanarkshire and HMP Glenochil near Alloa. The SPS spent more than £1.2 million spying on both prisons. It appears that the SPS were trialing stingray tech at Shotts and Glenochil before potentially rolling it out to other prisons.

While stingrays can be used to snoop on conversations or otherwise gather intelligence, it appears that in this case the SPS were using IMSI catchers to stamp out mobile phone use at the prisons (it’s supposedly a crime to use a mobile phone in prison). IMSI catchers work by tricking nearby mobile devices to connect to them, rather than an official base station. The stingray can then be used to triangulate the user’s location, or to simply block the connection.

Somewhat amusingly, despite the rather expensive roll out, it seems the system wasn’t all that effective at finding phones or blocking calls. “Prisoners have developed innovative countermeasures to current arrangements,”

The SPS recovered significantly fewer mobile phones at HMP Shotts in 2014 (282) than in 2013 (352). “Some of this decline is due to the increased introduction of smartphones which use 3G technology, these 3G smartphones transmit on very low power levels and so are more difficult to accurately detect and locate.” Back in 2010, when the prisoner phones only used 2G, 1417 handsets were tracked down at Shotts alone.

The report notes that the SPS wanted to use stingray tech at HMP Edinburgh, but it lost out to the rural prisons for two reasons. First, the UK’s mobile carriers had already started rolling out 4G in Edinburgh. Second, if they had used IMSI catchers at HMP Edinburgh, which is within Edinburgh’s urban area, there would’ve been a “high risk” of interfering with mobile users outside the prison.

There have been various reports of stingray use by the UK authorities as far back as 2011, but this is the first time that it’s ever been confirmed. Last year, the mainstream media reported that it had found widespread use of IMSI catchers across London, after fake mobile masts where discovered. Over in the USA apart the usual monitoring of criminal/terrorist elements, it is now becoming common for major protests to be spied upon in case of an outbreak of disorder. Obviously the fear of uprisings such as those which occurred around the UK in 2011 & in Baltimore & Ferguson in the US are on both governments minds. The state might try justify the use of IMSI to tackle crime or terrorism but increasingly this technology can be used to quell disorder. What is also apparent from the information gathered by the media is that the technology can be used not only to track but to listen into phone calls, not just of the specific targets but also the general population in the vicinity, as can be seen when HMP Edinburgh was rejected for Stingray tests. 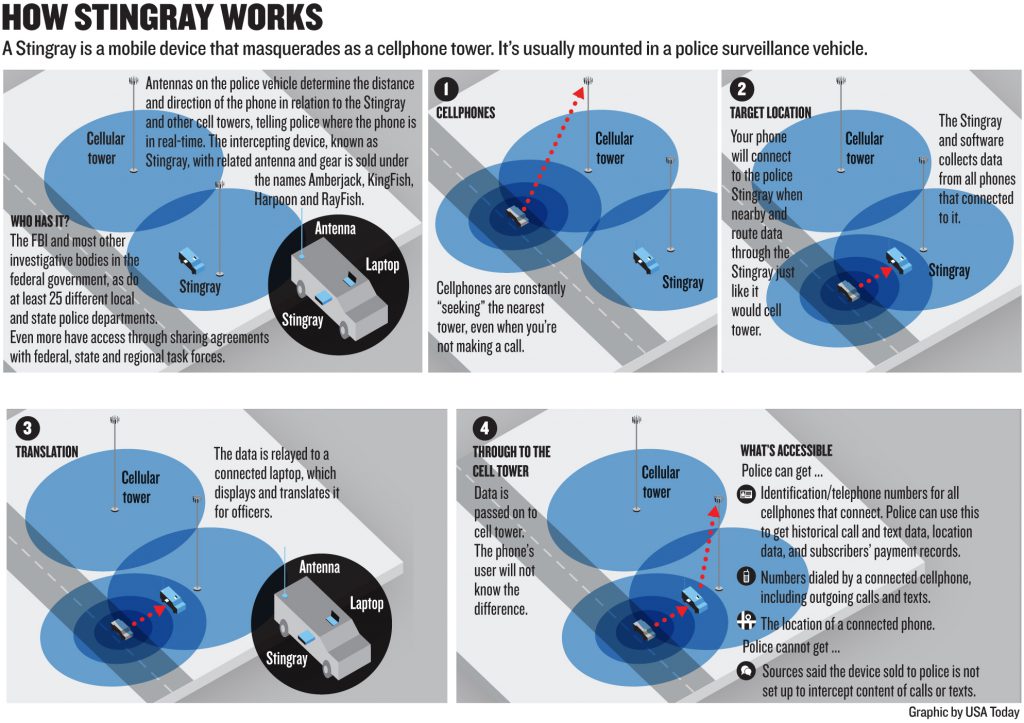 Surveillance technology is vastly increasing around prison island, it does not shock us that they would be tested in actual prisons first, the most concentrated form of oppression, the testing ground for many forms of control through out society. The prison system was the first place to test the idea of unpaid work, then it was rolled out into society for jobseekers. New glass apartment blocks resemble more a prison complex with security doors and CCTV in every corner, the difference is that the gullible upstanding citizens imprison themselves. It will not be long before IMSI becomes a norm just as much as CCTV did, further limiting the possibility of dissent in this corner of the world.

What is clear is that there needs to be a backlash against the prison society, that it can never be reformed and will involve a complete eradication of the technology that makes it possible. The ultimate culprits are those companies that make it possible.

In the mean time, attack the prison society at its sources and maintain a vigilante security culture with phones. The police state is tracking & listening, lets claw out their eyes & cut off their ears!