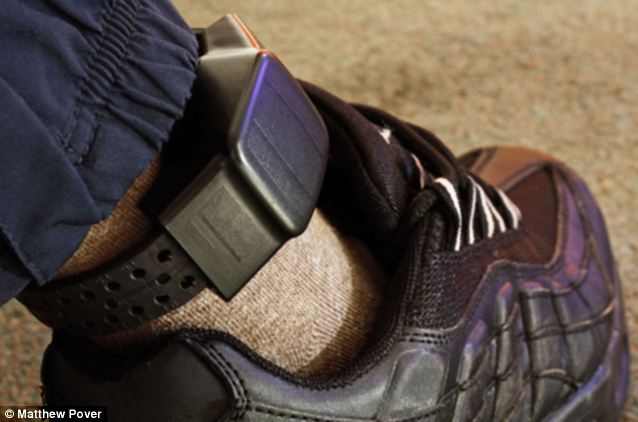 G4S the security multinational scum the main creators of prison island have been offered a £25m contract by the Ministry of Justice, despite facing one of the biggest fraud investigations in prison island history, along with spreading its domination worldwide, from immigrants, to youth prisoners, to actual prisoners and to top it off torture of Palestinian children in prisons. Add to all this their expansion in providing security for everything, you name it G4S has their fingers in it!

G4S and another scumbag oppressor of the masses and immigrants, Serco – multinational killer with also lucrative Home Office contracts –  were both accused of systematic fraud of the taxpayer in their contracts to monitor released prisoners with security tags, many of whom were discovered to still be in prison or even dead. In some cases, the firms went on charging for tagging former prisoners for years after the tags were removed.

Who gives a damn about the taxpayers money?! Society creates the prison around us, the masses provide for the scum of G4S and Serco, they won’t change either!

Fire to the prison society and all the scum security companies that perpetuate it!