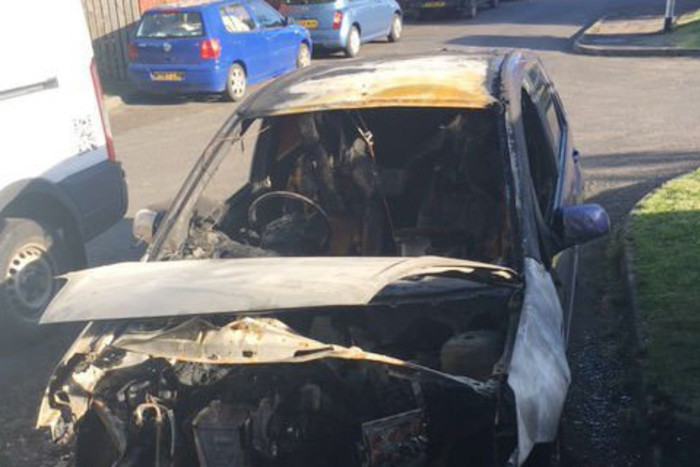 An estate in Leicester has recently seen several arson rampages in the last month as uncontrollable youth express their anger and boredom of the concrete jungle they are imprisoned in.

The arson attacks started small scale on Fairmead estate with out buildings and wheelie bins being torched but soon the arsonists gained confidence soon torching several cars and then a local child prison known as ‘school’ (Its common in the UK for arsons to increase around prison island during the warmer months of summer.)

The cops are increasing their repressive patrols trying to reassure the gullible public, but last weekend three cars and a shed were torched to a crisp, this comes a week after six other cars including luxury ones were torched in one night.

The cops recently arrested two wild youth under suspicion of arson and at the same time appealing to a fictional ‘community’ to snitch in others they are searching for. Typical of the cops and local authorities to try to appeal to some so called ‘better nature’ of a neighborhood playing on their fears. The cops have also been organizing further repression after concsulting with local snitches to increase the coverage of CCTV in the area. FOTH: Mask up in future kids!

Also this week two youth were released without charge after being accused of trying to burn down the local school of Long Field Academy.

Guess the local youth have had enough of living in the concrete prison of the concrete ghettos of prison island!

When the kids are united… 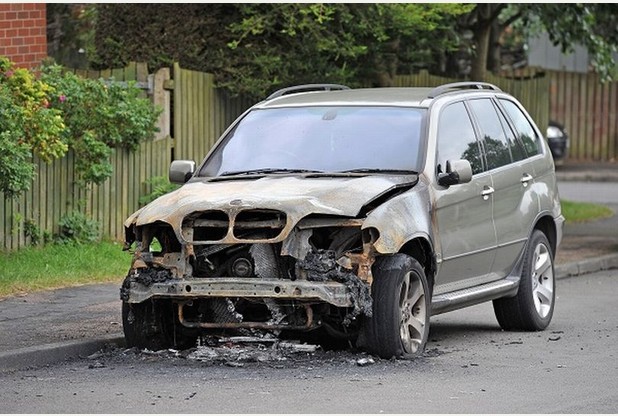 An expensive BMW SUV polluter damaged by the wild ones. 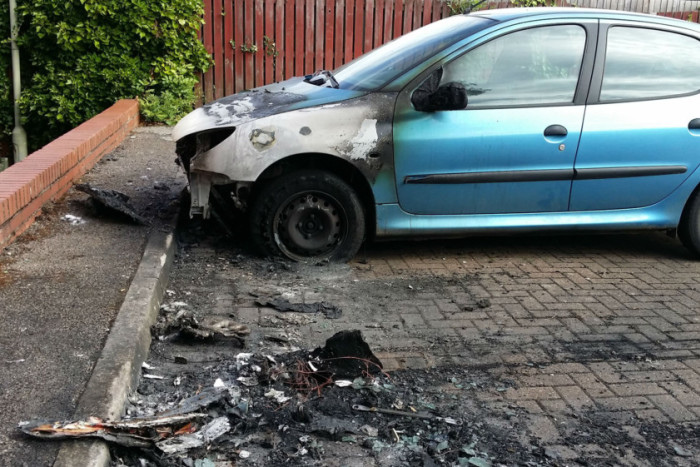