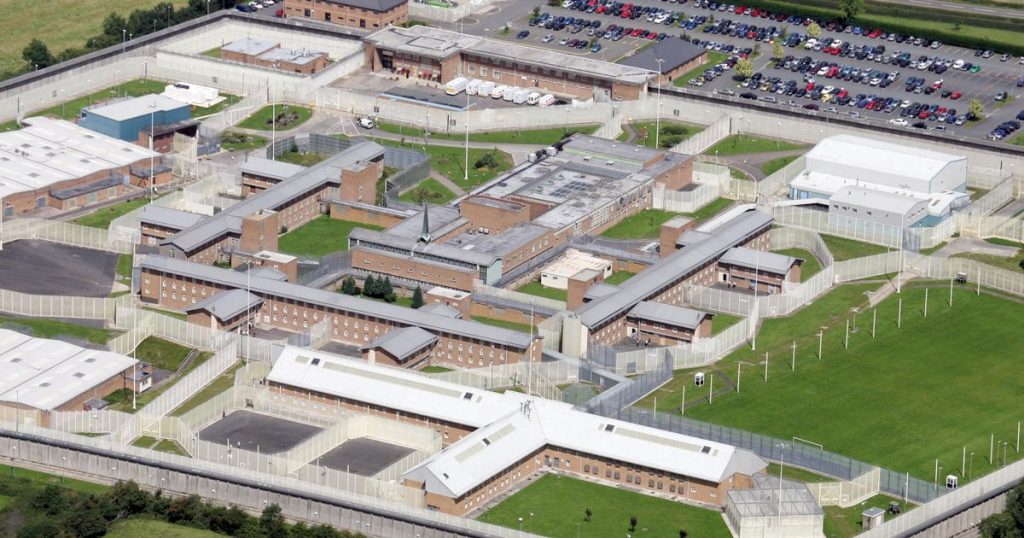 Screws at HMP Long Lartin in Worcestershire had to run scared from a wing of the prison yesterday as 80 prisoners started attacking them with pool balls. The retreat from the wing meant that the prisoners had control of it and the riot only ended in the early hours of the morning after the usual repression by the riot screws called ‘Tornado team.’ Eighteen prisoners have also been transferred in response to the riot, a repressive tactic used by prison authorities to avoid a repeat of more disorder.

The high-security Long Lartin prison has recently been turned into a new ‘Close Supervision Centre’ (CSC) that holds in the state’s words  ‘radicals’, ‘extremists’ and ‘terrorists’ but also anyone deemed a threat to the prison system in general. These prisons that are more a replication of similar torturous isolation units or prisons that happen in Italy, Greece, Spain, Chile etc. and are deemed as shining examples of calmness, but with the general riots, disturbances, disorder in the prison system now spreading to such high security torturous units, not is all as it seems on prison island.